Fall is fast approaching, and with it comes the onslaught of television premieres. Networks will test out dozens of new shows in the hopes that one will become a hit. We can expect the usual crop of small-screen staples: the medical drama, the family comedy, the reality show, the cooking competition, and so on.

I’ve heard moms are the biggest target for marketers, so how about some shows that appeal to our demographic?

On this edition of the popular series, contestants have to make do with a realistic pantry. No more getting to choose from seven versions of rice. Let’s see who has the chops to make a gourmet meal from some salt crackers and a questionable wheel of cheese.

In this riveting drama, viewers are treated to plot twists and turns unlike anything seen on television before. Will mom make it out without stepping on that one floorboard that is noisy as hell? Watch and find out.

Whose Stain is it Anyway?

Contestants are tasked with deciphering mysterious marks on children’s clothing. Is it chocolate? Is it poop? Stay tuned.

Cara and Jim were a happy couple enjoying the finer things in life. Then they had a few kids and had to trade in the filet mignon for the filet o fish.

Sons of Anarchy: The Toddler Years 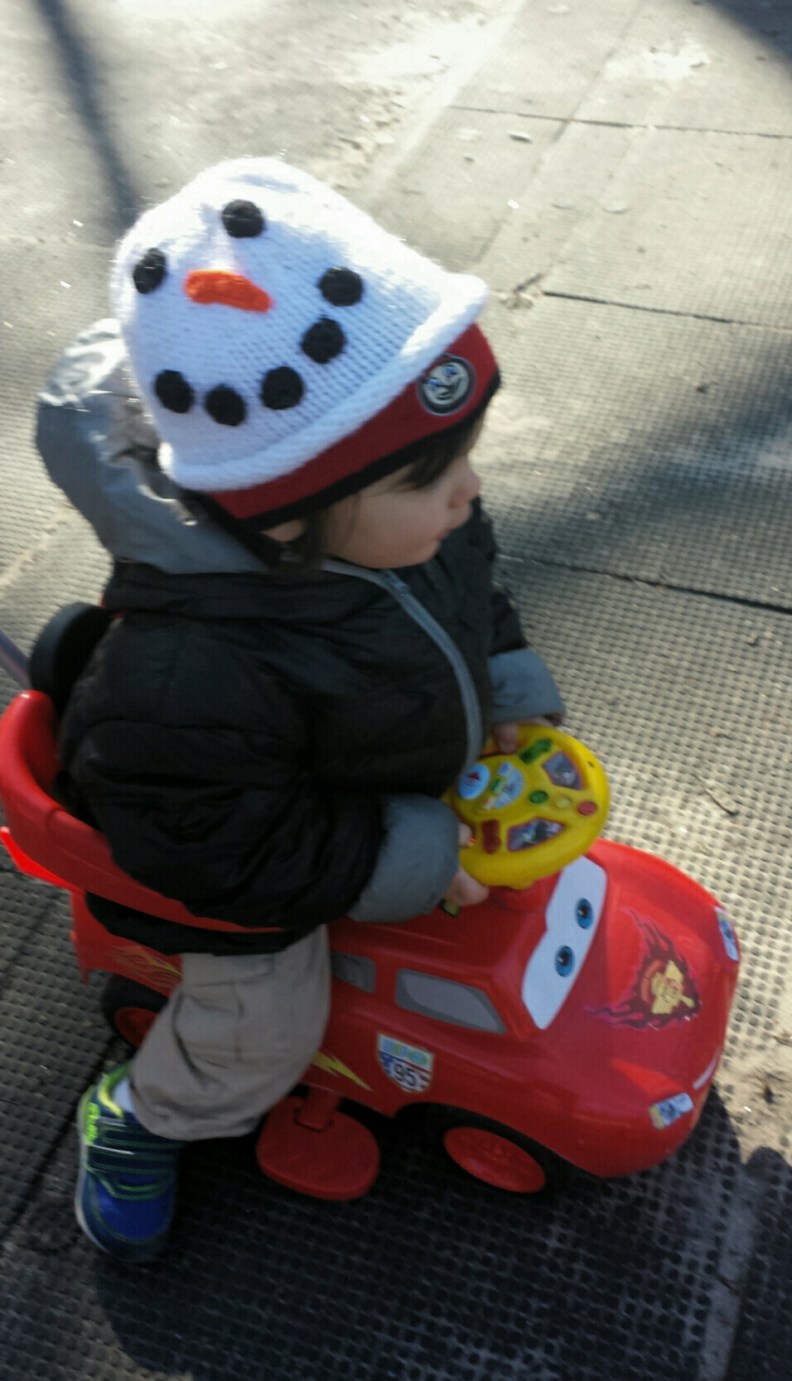 Before they were living life by their own rules, they were defying mom and dad. The struggle for dominance begins this fall.

If any producers would like the rights to any of these shows, I’m open for negotiations.